This is a sponsored conversation written by me on behalf of P&G. The opinions and text are all mine.

My friends are just about to welcome their second baby. The first was quite an adjustment for them (as it usually is for most). They are a little nervous and apprehensive that this second one will be just as hard—if not harder because they already have one. I’ve tried to comfort and prepare them by empathizing (I felt the same way) and also encouraging them. I keep telling them what I’ve found to be true, two kids are better than one.

Some may say, how can two be better than one? Isn’t it really hard to take care of two—especially when one is an infant? To that I say, “It depends”.

Two kids is harder at times—especially for first little while. When the second is zero to 15 months and the first is young it can be very difficult. I found it does get a lot easier after that 15 month mark and then even easier after the youngest starts talking. After the children can play together it actually became much easier for me to have two.

My grandpa always says, “Most things that are of great worth are hard”.

Here are 7 reasons why two kids are better than one…

1- You’ve perfected many skills you had to learn for your first.

When I was about to have my second, I was very concerned that the adjustment and learning curve would be like I had with my first. I was wrong. It wasn’t nearly as hard or difficult.

I had already learned and perfected many skills with my first. I learned how to change a diaper, swaddle, carry and burp a baby right, feed a baby, figure out why they are crying, etc.

All the practice and learning I went through with my son, Denali, set me up to have things much more under control with my daughter.

Even the labor and delivery was easier because I knew what to expect from my body and how to heal.

2- The kids entertain and become friends with each other

This is my favorite result of having two. My kids are the best of friends. They entertain each other, laugh together, teach each other things, and take a lot of stress off of me.

I am no longer the sole source of socialization at home.

It is so good for them to learn to share, to comfort each other, and to work together.

When we decided to have two we were not anticipating a divorce. It has been such a blessing that my children get to go to their dad and step-mom’s home and then come home to us together.

They are each other’s constant in the world and because of this they have a very strong bond. 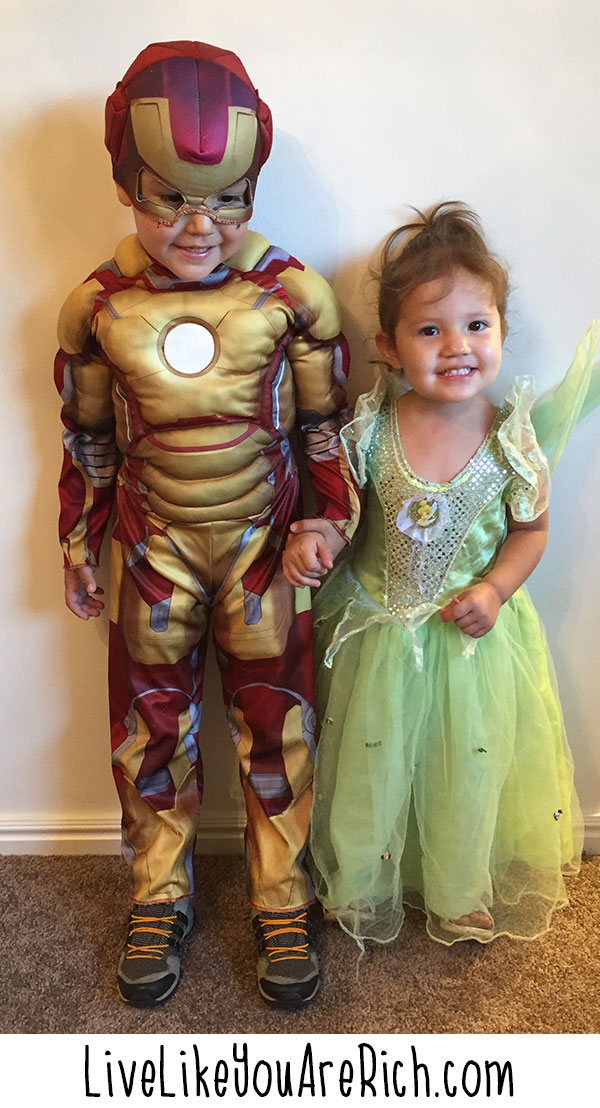 3- You’ve already assumed the role of ‘parent’ and no longer have to make a life/identity shift.

When I had my first, I decided to stay at home and work as a contractor a few hours a day instead of keep my full time job.

I had to relinquish my identity and role as an office manager and take on a new one: mother, homemaker, caregiver, etc.

It was also hard to realize and accept that my independence and freedom would be gone for 18 years+. This life shift felt daunting. I struggled a lot with it. In fact, I experienced a bit of post-partum depression which I believe was related to that role change.

With my daughter, I didn’t go through any of this role/identity shift because I had already made the shift and viewed myself as a mother when she was born.

Even if you are not a stay-at-home parent, the identity shift still occurs and is difficult. It may happen on a lesser scale for some people more than others. Either way, becoming a parent is usually a hard adjustment. When you have a second you typically don’t experience it. 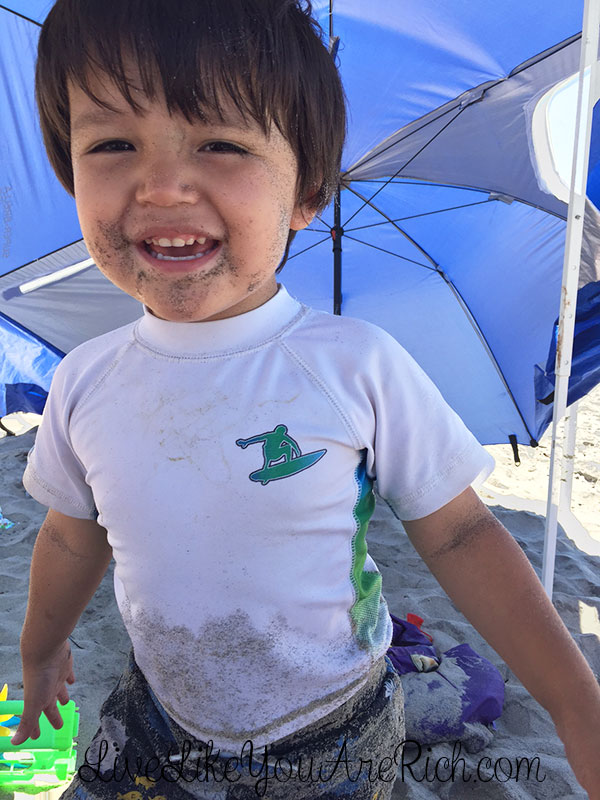 4- You get more bang for the bucks you spent on the first.

I discuss how I saved over $10,000 with my first in this post. I didn’t save near that much with my daughter because I didn’t spend much. We had most everything we needed.

I decorated her nursery very affordably and re-used my son’s crib, rocker, swing, etc. I was given a lot of girl clothes from a shower and garage selling supplied the rest at minimal cost. 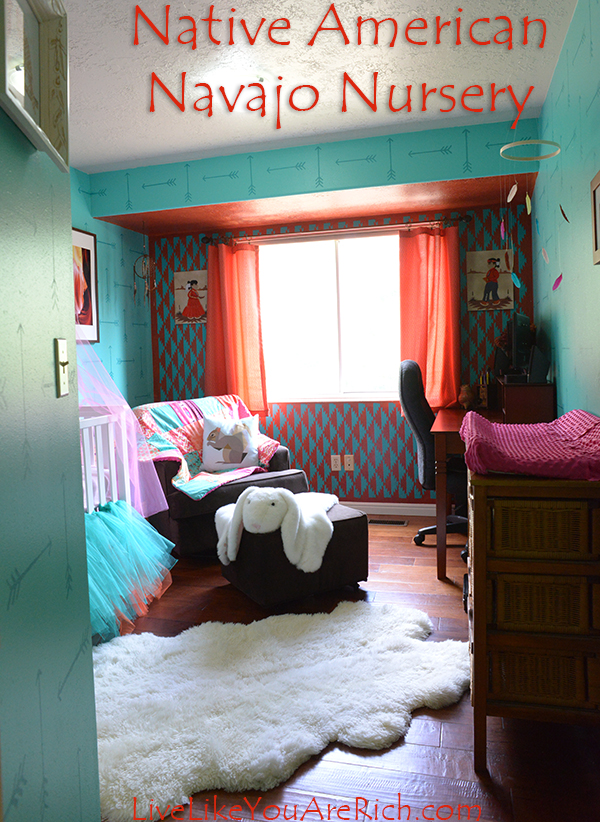 I also had experience with health insurance and I was able to save thousands on pregnancy-related medical bills by studying, preparing, and communicating with my insurance before I got pregnant, while pregnant, and before labor.

I breastfed my daughter for the first five months, so the only thing I really needed to buy were diapers.

Diapers of course are a real expense—especially because we had two in diapers for about a year. In fact, I just realized today that for the past 5 years I’ve been buying diapers for one or two children.

I’m thrifty/frugal so I’m always on the look out for a diaper deal. There are many ways to get diapers much cheaper than retail cost. Making use of coupons and ordering in bulk usually yield the greatest savings.

You can order Luvs diapers online only from SamsClub.com shipped for free. You can also create a Luvs subscription which will save time – especially important with a new baby. 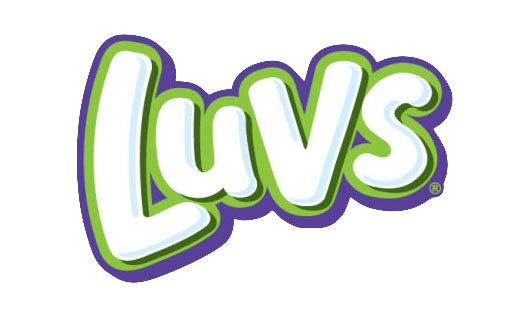 There is a limited-time $3 off offer on Luv’s Ginormous boxes at SamsClub.com (not available in-club). This means you can get high-quality Luvs diapers for as little as 11 cents per diaper shipped free to your door! Order here.

Reusing items you bought for the first, and learning how to save on a baby makes money go a lot further.

5- You know how to care for children better.

With my first, learning to take care of my son when he was sick, teething, had trouble sleeping, or was hurt was scary and quite daunting. These times sent me to books, the phone (to call my sister or mom), or blogs.

I learned a ton about different sleep strategies, teething tools, how to take care of a sick baby, etc.

Other things I had to learn were how to survive on less sleep, how to nap while the baby was napping, etc.

With my second, I felt more like a pro and less like I was navigating uncharted waters. I knew what to do and when. I felt more comfortable with the ups and downs one experiences as a parent.

I even found myself giving advice to friends who would ask for it who were embarking on parenthood themselves.

6- You get to see different personalities and learn different parenting skills.

If I just had the one child, it would be easy to believe that most babies are generally the same. Since I have two babies, I realize they come to earth so unique and very different. 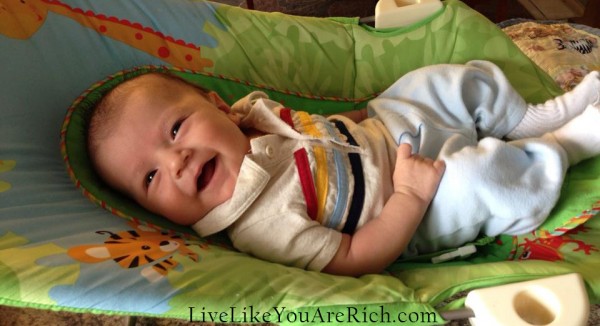 As infants, my son was very observant and emotionally expressive and my daughter kept her eyes shut a lot and just wanted to be held.

I remember my son would sit in a swing, chair, or Bumbo and look around at everything for hours while smiling. My daughter could not. She absolutely had to be held, carried in a wrap, or backpack carrier or she would cry nonstop—unless it was nap time. 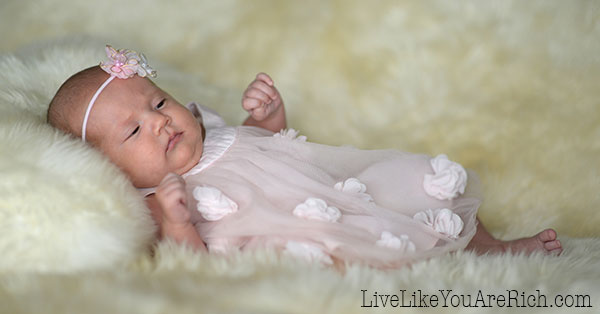 She’s just about to cry.

Previous to having Aurora, I thought moms who baby-carried a lot were a little weird. I’d wonder why they choose to carry the baby around all day long.

After having Aurora, I learned the answer. They likely had a baby who was just like my second. Some babies will scream for hours if they don’t get that constant cuddle/touch they need—and I was blessed with one of them. Truly, it was a blessing. Yes, sometimes it got annoying but mostly it was so nice to have a little cuddle bug.

Now that they are toddlers, their personalities are even more different from one another. They require different discipline tactics and rewards. I also get to enjoy different things.

My son is fearless and loves speeding on his wiggle car (like this), riding is bike fast, and will go on any roller coaster he’s tall enough for—which is a lot as he is tall for a five year old. He is enamored by wildlife and teaches me so much about bugs, insects, etc.

My daughter loves princesses and dolls and still prefers to be held and sit on my lap. She’s my sweetheart that makes me smile all of the time.

Both are wonderful in their unique ways.

Once you have two, you not only realize all children are unique, you begin to experience it.

You learn different strategies and techniques that are needed to parent each one and that there is no ‘one way’ for every child.

It is humbling and educational to have more than one. Having to experience this has made me a better person.

7-You get double the love and joy…plus some.

Having the two gives me double the hugs, kisses, smiles, laughs, love, and joy. It ends up amounting to even be more than double due to their love for one another. Seeing them love each other makes me even more happy. When our daughter was an infant and our son doted on her and it brought me so much joy. 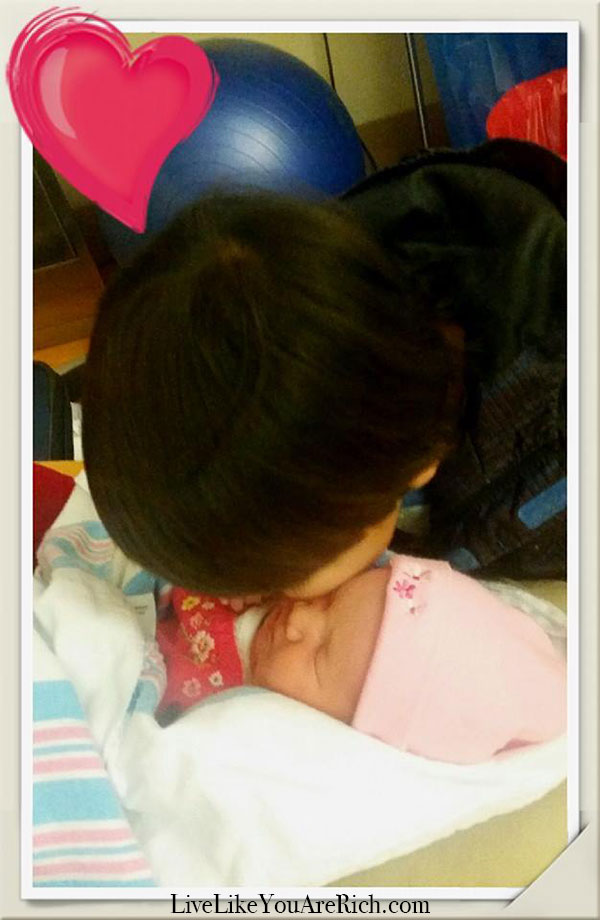 When I see them randomly hugging one another or helping each other my heart is full. So while it may be harder at times or easier at other times, I can say without hesitation or reservation that having two kids is better than one. 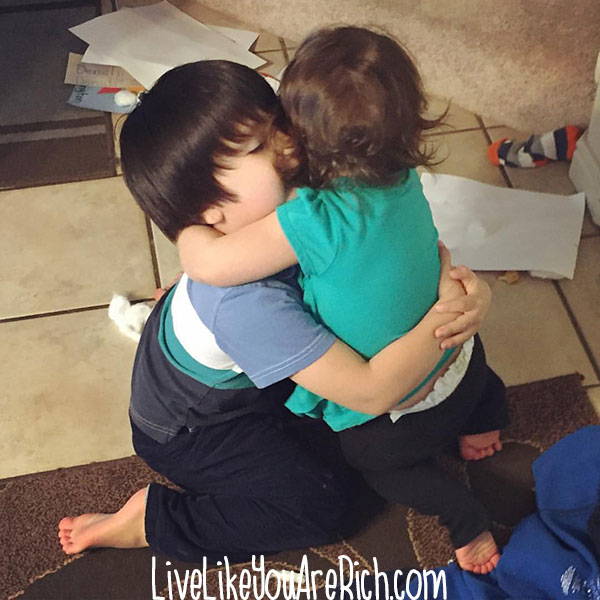 This is a sponsored conversation written by me on behalf of PG. The opinions and text are all mine.

Linked up at The Pin Junkie.