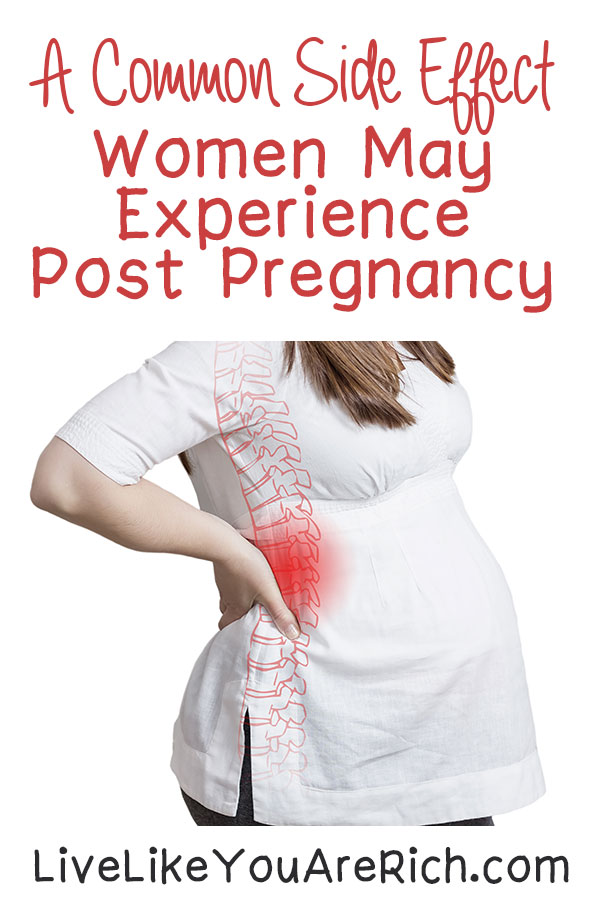 Shortly after having my son (my first baby), I started to get an intense pain in the middle of my back at random times. The pain would come and go, but it was extremely uncomfortable.

About a month and a half later, the pain became unbearable. I tried using an ice pack, and since I was able to fall asleep with ice, I thought I was having a muscle spasm or something. Finally, at about 4 a.m., I woke up with so much pain and nausea. I woke up and we HAD to go to the hospital immediately. We loaded up our newborn and drove to our local Alta View Hospital—which, thankfully, is only a few minutes away.

When I came in, they could see I was in horrendous pain. They immediately took me back, diagnosed the situation, and got me on some pain-killer and anti-nausea medications in an IV. After it kicked in, I started feeling so much better. I felt like I was in excellent hands.

The ER doctor said it sounded like a gallbladder attack. They scheduled an ultrasound for that morning and found a lot of gallstones. The staff educated us on our options and made sure my pain was stabilized before I left. I was supposed to see how it went for the next few days—but if the pain worsened or if I couldn’t keep any food or water down for a few days, then I’d need surgery.

They scheduled an appointment for me that day with a surgeon. I began throwing up and couldn’t stop. I did a lot of research on my own and had the option to schedule the surgery immediately. After not being able to keep anything down for two days in a row and still experiencing a lot of pain, despite being on pain-killers, I scheduled the surgery.

I was able to get in the following day (two days after the attack). Check-in and preparation went very smoothly. I was educated on what they would do. When I was taken back to the operating room, the anesthesiologist and other assistants there were very helpful and friendly. Again, I felt like I was in very good hands.

When I came out of the anesthesia sleep, I was in sooooo much pain. I felt like there was a knife in my back. They were able to get my pain stabilized before I went home.

I was given great instructions on what to do to get the air out of my belly (they have to inflate your stomach for the surgeon to operate), and in a few days I was almost out of intense pain. I had the phantom gall bladder pain that some people get for about two to three months afterward, but since then I have had no problems.

My surgeon told me not to eat any fat for a month. I stuck to that and had no issues whatsoever with digestion. By sticking to the diet he recommended I didn’t notice any difference with digestion or bowel issues like many gallbladder patients report.

Alta View hospital called me a few times the few days after the surgery to check on me and make sure all was well—which was very thoughtful.

Gallbladder attacks are a very frequent occurrence post pregnancy. I’m glad I was able to get mine taken out and have since been in little to no pain.

A Common Medical MISDIAGNOSIS That Pregnant Women Need to Know.

Top 5 Pregnancy Exercise Mistakes and How to Avoid Them

23 Weird, Common, and Unique Very Early Pregnancy Symptoms
« How to Deal with Toddler Screaming and Crying
What to Pack for an Alaskan Cruise »